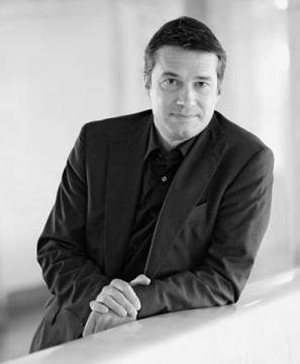 Recent acts of violence have given greater urgency to questions about religious and racial intolerance. But today—as in former times—we do not just find conflicts about where to draw the limits of toleration; rather, we also find conflicts about whether toleration is a virtue at all. For some, it is essential for a flourishing pluralistic democracy; for others, it is a pre-democratic attitude and practice, in Goethe’s famous words, “an insult.” This lecture explains these conflicts and argues for a particular democratic notion of toleration.

Rainer Forst (Political Theory and Philosophy, Johann Wolfgang Goethe University) is a leading German philosopher and political theorist whose primary areas of research are pragmatism, tolerance, and political and social justice. A student of noted intellectuals Jürgen Habermas and John Rawls, Forst bridges what at one time were seemingly separate worlds of political theory (most prominently represented by critical theory of the Frankfurt School) and analytic political philosophy. He has been called the “most important political philosopher of his generation.” Forst received the Gottfried Wilhelm Leibniz Prize in 2012. He is the author of numerous publications in German, and his works reprinted in English include The Right to Justification: Elements of a Constructivist Theory of Justice (2007) and Contexts of Justice: Political Philosophy Beyond Liberalism and Communitarianism (1994).

In addition to his public talks, Forst will hold a week-long residency at the UW, contribute to a micro-seminar for graduate students, and participate in a research colloquium.