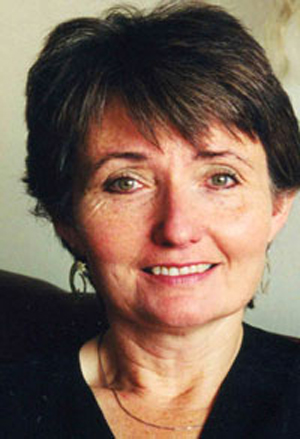 Taking to the Streets: Arts and Activism in the Americas

What options for political and economic justice do people have when electoral processes have been violated or corrupted, the media sequestered in the hands of power brokers, and official institutions unable to adjudicate in ways acknowledged as transparent and legitimate?  Working at the intersection of scholarship, artistic expression, and politics, Diana Taylor explores this question for her Katz lecture.

For Taylor, the politics of passion explain the resurgence and centrality of the body in contemporary politics: embodied performances act as vehicles for the creation of new meanings and the transmission of cultural values, memory, and identity. As political parties fail to represent their constituencies, people are re-learning to represent themselves through performance, art, and activism.

Diana Taylor is University Professor and Professor of Performance Studies and Spanish at New York University. She received her doctorate in Comparative Literature from the University of Washington. Taylor is the author of The Archive and the Repertoire: Performing Cultural Memory in the Americas (2003), Disappearing Acts: Spectacles of Gender and Nationalism in Argentina’s "Dirty War’"(1997), and Theatre of Crisis: Drama and Politics in Latin America (1991). She is also founding Director of NYU’s Hemispheric Institute of Performance and Politics, a collaborative, multilingual, and interdisciplinary network of institutions, artists, scholars, and activists throughout the Americas.

Her talk is free and open to the public.

A microseminar, "Performance Theory, Methods, and Politics," will be held Spring Quarter 2012 in conjunction with Taylor's residency as Katz Distinguished Lecturer. Co-facilitated by Cynthia Steele (Comparative Literature) and Taylor, the microseminar provides a focused study of Taylor’s approach to performance theory and methodology as it informs the study of performance and politics.