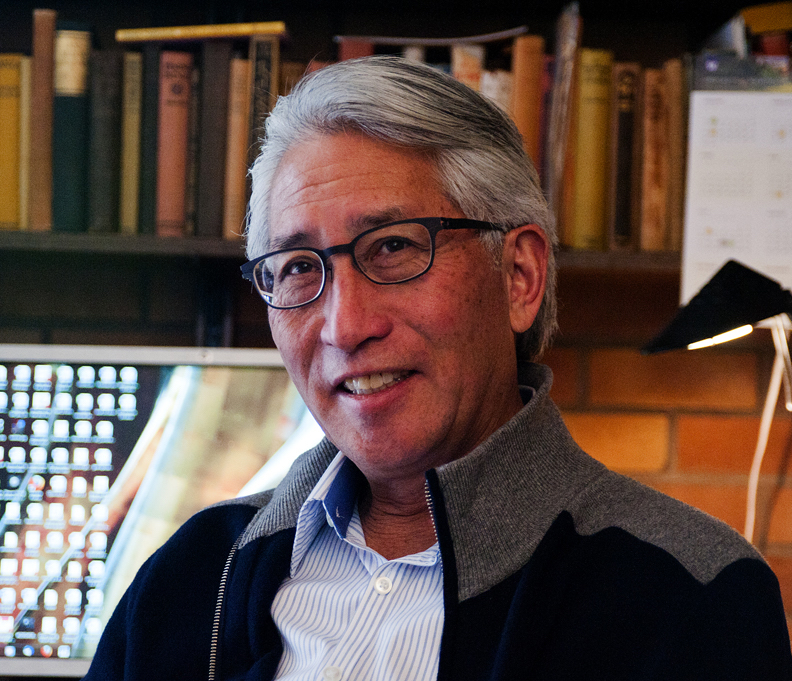 How to Write a DEI Statement in Only 50 Years

About the Lecture
UW Professor of English Shawn Wong has been working on his DEI (Diversity, Equity, Inclusion) statement for 50 years (38 years at the UW) and is almost finished. He began writing it when, as an undergraduate, he was told that Asian American literature did not exist, that his writing had too much style to be written by him, that his first students could not get English credit for taking his Asian American literature classes, and that large corporations could question his birthright and his ownership of intellectual property. His first book, Aiiieeeee! An Anthology of Asian American Writers, turns 50 in 2024 and it's where this DEI travel story begins.

Shawn Wong will be joined in conversation by Vice Provost and Dean of Undergraduate Academic Affairs Ed Taylor.

About the Speaker
Professor Wong is the author of two novels, Homebase and American Knees. He is also the co-editor and editor of six Asian American and American literary anthologies including the pioneering anthology Aiiieeeee! An Anthology of Asian American Writers. In 2019, he started his own book series at the University of Washington Press, reissuing notable Asian American books such as Eat a Bowl of Tea by Louis Chu, Awake in the River and Shedding Silence by Janice Mirikitani, and a new work, Uncle Rico’s Encore: Mostly True Stories of Filipino Seattle by Peter Bacho. Wong is Professor of English and Byron and Alice Lockwood Professor in the Humanities at the University of Washington.

This lecture will be recorded and added to the Katz Lecture playlist.