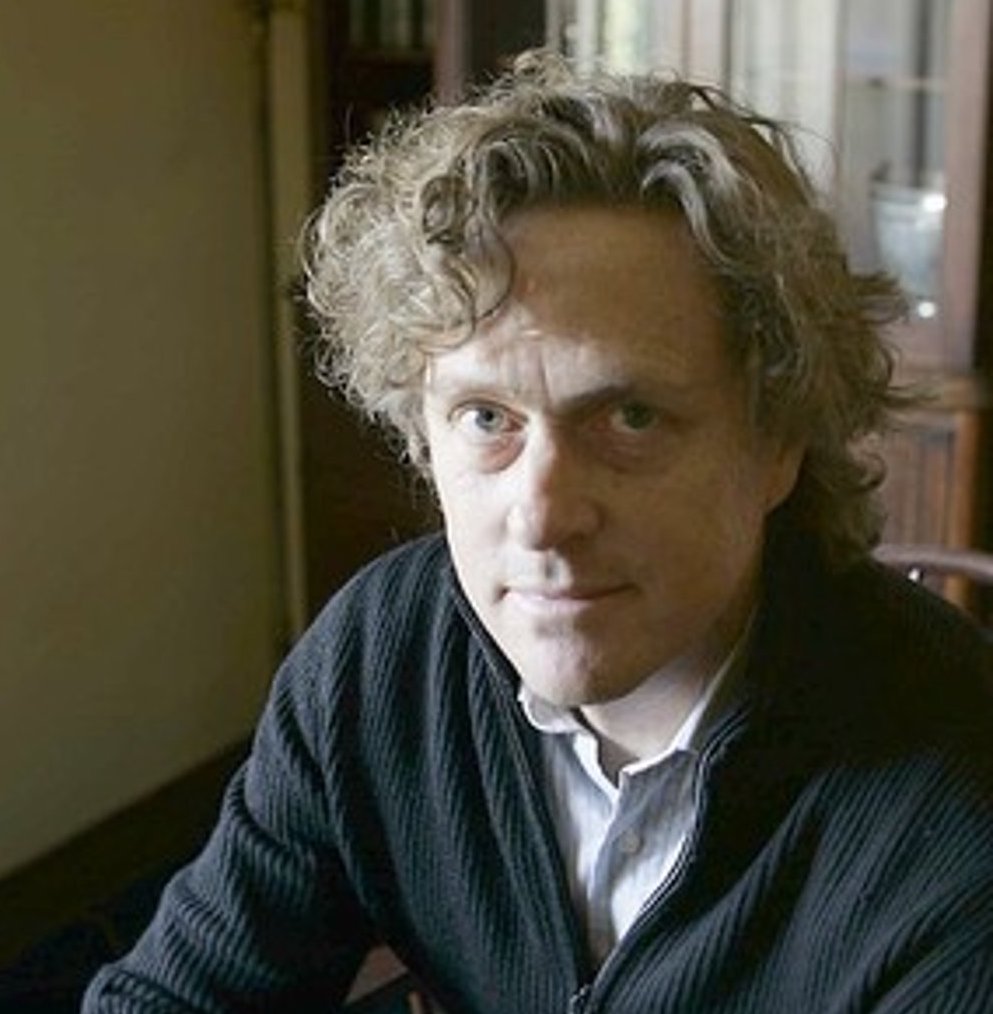 The End of a Global Model: Prospects for the North American Public University, 2020-2050

Many countries around the world have looked to the public universities of the United States and Canada as best-case examples of high-quality mass education. This has become less true after the financial crisis. Why is the contemporary public university struggling both at home and abroad? Christopher Newfield discusses the external pressures and internal policy failures that have undermined North American public universities in the 21st century, and describes features of a reconstructed public university that would better serve the domestic and global needs of the next thirty years.

Christopher Newfield is Director of Research at the Independent Social Research Foundation (London) and immediate past President of the Modern Language Association. He was Distinguished Professor of Literature and American Studies at the University of California, Santa Barbara, where he taught for thirty years. His areas of research are critical university studies, literary criticism, quantification studies, innovation studies, the intellectual and social effects of the humanities, and U.S. cultural history before the Civil War and after World War II. He has written a trilogy of books on the university as an intellectual and social institution, concluding with The Great Mistake: How We Wrecked Public Universities and How We Can Fix Them (2016). He has written for the Huffington Post, The Chronicle of Higher Education, The Guardian’s Higher Education Network, and the Los Angeles Review of Books. His current research involves the nature and effects of literary knowledge.

Dianne Harris (Dean of the College of Arts & Sciences) will introduce the lecture as part of the Dean’s initiative Rethinking the Academy. The lecture will be recorded and added to the Katz Lecture playlist on the Simpson Center's YouTube channel.

Accommodation requests related to a disability or health condition should be made by April 7, 2023 to the Simpson Center, 206.543.3920, schadmin@uw.edu.