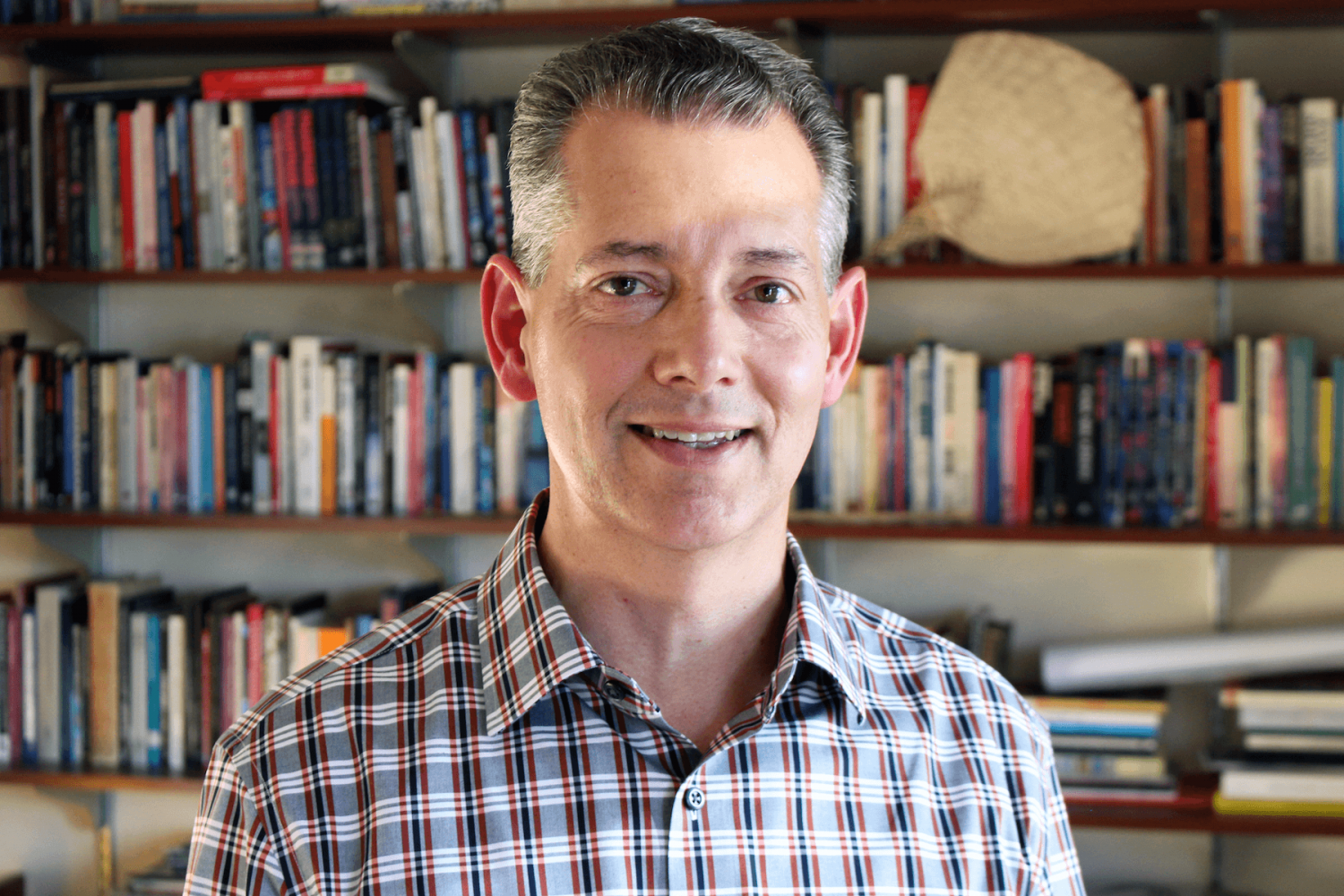 Beginning in the eighteenth century, so-called scientific theories proclaimed that a “lost” race vastly superior to America’s “savage” Indians must have built the massive mounds spread across the Southeast and the valleys of the Mississippi and Ohio rivers. Although the myth of the Mound Builders was debunked by the end of the nineteenth century, its influence has lingered.  What accounts for this ongoing appeal within dominant discourses? And how have Indigenous intellectuals worked to imagine their way outside the myth to represent the complexity and multiple functions of the diverse earthen structures actually built by their ancestors?

In this lecture, Chadwick Allen draws from his new book manuscript, Earthworks Rising: Mound Building in Native Art, Literature, and Performance, in which he investigates how Native writers and artists engage ancient earthworks in contemporary productions. What emerges is a counter-tradition that centers Indigenous worldviews and privileges Indigenous research methodologies—a paradigm we might call Indigenous humanities.

Chadwick Allen is Professor of English, Adjunct Professor of American Indian Studies, Co-director of the Center for Amerian Indian and Indigenous Studies (CAIIS), and Associate Vice Provost for Faculty Advancement at the University of Washington.  Author of the books Trans-Indigenous: Methodologies for Global Native Literary Studies (2012) and Blood Narrative: Indigenous Identity in American Indian and Maori Literary and Activist Texts (2002), he is a former editor for the journal Studies in American Indian Literatures and a past president of the Native American and Indigenous Studies Association (NAISA).