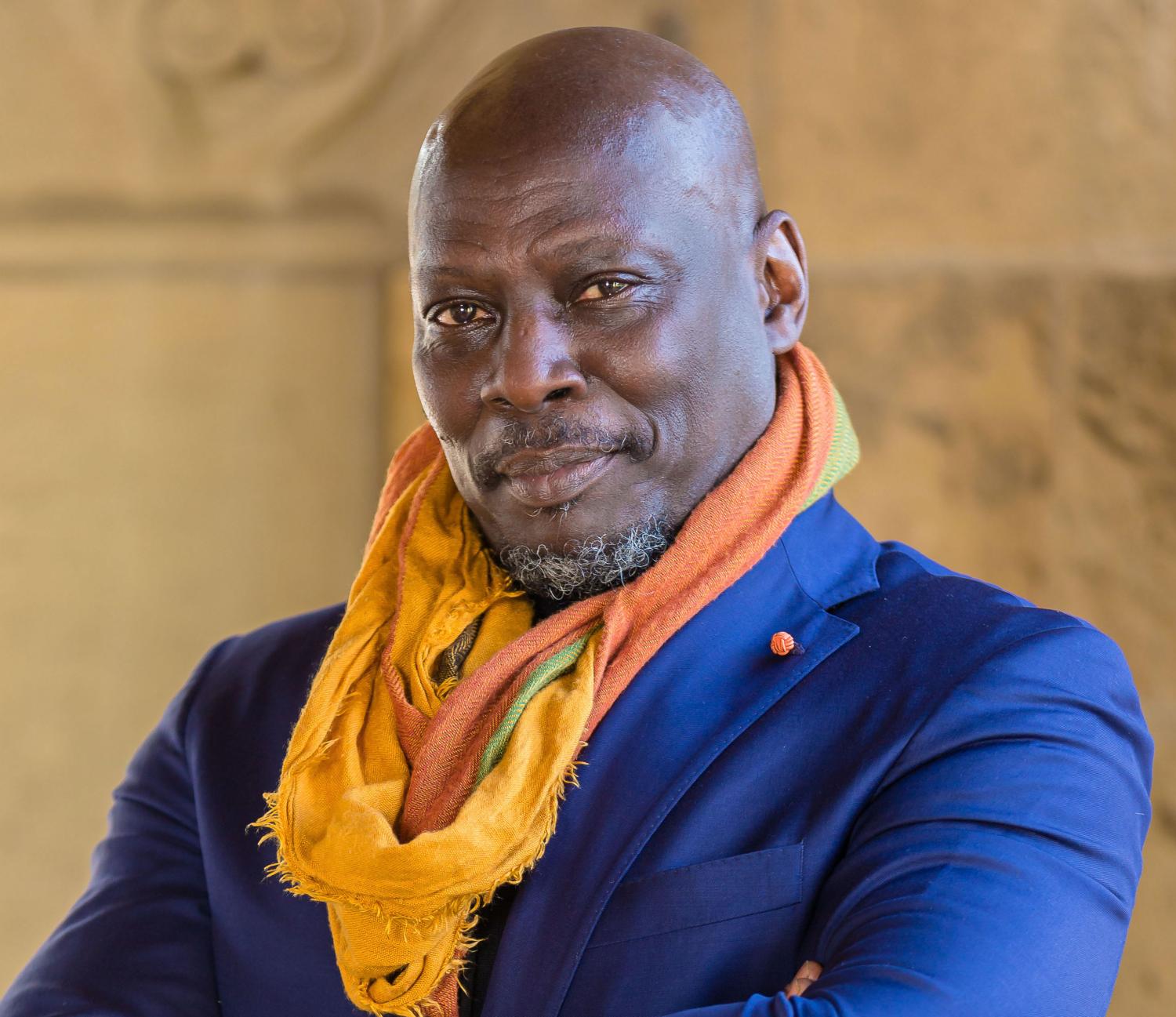 Disputatiousness and Unruly Affective Economies: From the Greeks to Chinua Achebe

What is the place of disputatiousness in the history of tragic form and how might it help us to further understand tragedy from the Greeks to African literature? The Greeks give us great examples of disputatiousness: Oedipus vs. Tiresias, Clytemnestra vs. Agamemnon, Medea vs. Jason, Antigone vs. Creon. These disagreements were in response to dramatic historical changes that masked themselves as personal differences. This lecture will offer a theory of African and postcolonial tragedy, drawing on historical disputatiousness and its relationship to fraught individual affective economies. Examples will be drawn from different literary traditions and cultures but will specifically focus on the rural novels of Chinua Achebe (Things Fall Apart and Arrow of God).

Ato Quayson is the Jean G. and Morris M. Doyle Professor of Interdisciplinary Studies and Chair of the Department of English at Stanford. He graduated with a First Class Honors in English and Arabic from the University of Ghana and completed his PhD at the University of Cambridge and has taught at the University of Cambridge (1995-2005), University of Toronto (2005-2017), and NYU (2017-2019). He is the author of Tragedy and Postcolonial Literature (2021), Oxford Street, Accra: City Life and the Itineraries of Transnationalism (2014), and Aesthetic Nervousness: Disability and the Crisis of Representation (2007), and is the editor of The Cambridge Companion to the Postcolonial Novel (2015), among other books. He is an elected member of the Ghana Academy of Arts and Sciences, the Royal Society of Canada, and the British Academy and produces and hosts the YouTube channel “Critic.Reading.Writing.”