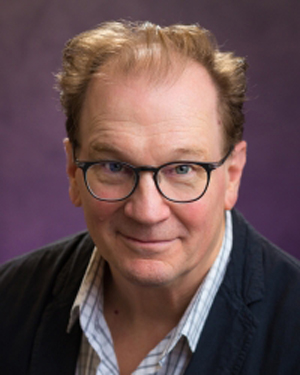 The Color of Africa: Black and White at the Battle of Adwa – Ethiopia, 1896

On the first of March 1896, not far from the Ethiopian town of Adwa, an African army won a spectacular victory over a European army. Africans had defeated Europeans before, but the Ethiopian victory over Italy at the Battle of Adwa was decisive: it brought an Italian war of conquest to an end. Around the globe, Adwa gave the lie to the inevitability of European domination—both political and racial. It opened a breach that would lead, in the aftermath of world war fifty years later, to the rollback of European rule in Africa.

In his Katz lecture, Raymond Jonas, Professor of Modern European History at the University of Washington, chronicles this story and its aftermath, probing the world historical implications of an event that determined the color of Africa. A historian of nineteenth- and twentieth-century European culture, politics, and society, Jonas is the author of four books covering French industrialization, nationalism, and religion. This lecture is drawn from his forthcoming book, The Color of Africa: Black and White at the Battle of Adwa.