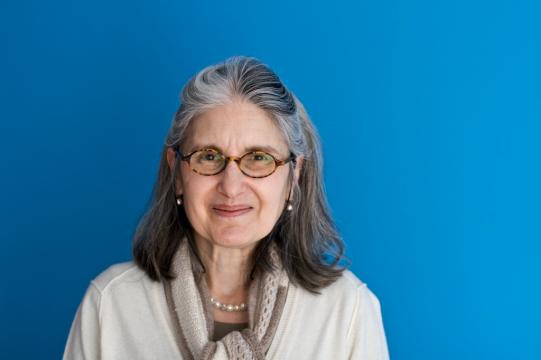 There are no cultures without rules. Rules—in the form of everything from traffic regulations to computer algorithms—structure almost every human interaction. These are rigid, precise, explicit rules that minimize interpretation. But the long history of rules before the modern era reveals an alternative and more supple kind of rule: the rule as pattern or paradigm, which requires the exercise of judgment, even in mathematics. How did we get from there to here, and what are the implications of this transformation for the way we live now?

Lorraine Daston is Director of the Max Planck Institute for the History of Science in Berlin and Visiting Professor of Social Thought and History at the University of Chicago. A widely respected historian of science, Daston has published on the history of probability and statistics, wonders in early modern science, the emergence of the scientific fact, scientific models, objects of scientific inquiry, the moral authority of nature, and the history of scientific objectivity.

Her recent books include How Reason Almost Lost Its Mind: The Strange Career of Cold War Rationality (co-editor, 2014), Histories of Scientific Observation (co-editor, 2011), and Objectivity (with Peter Galison, 2010). Her current projects include the relationship between moral and natural orders and the emergence of Big Science and Big Humanities in the context of nineteenth-century archives.