Watch The Maple Cutter at a Local Film Festival this Fall 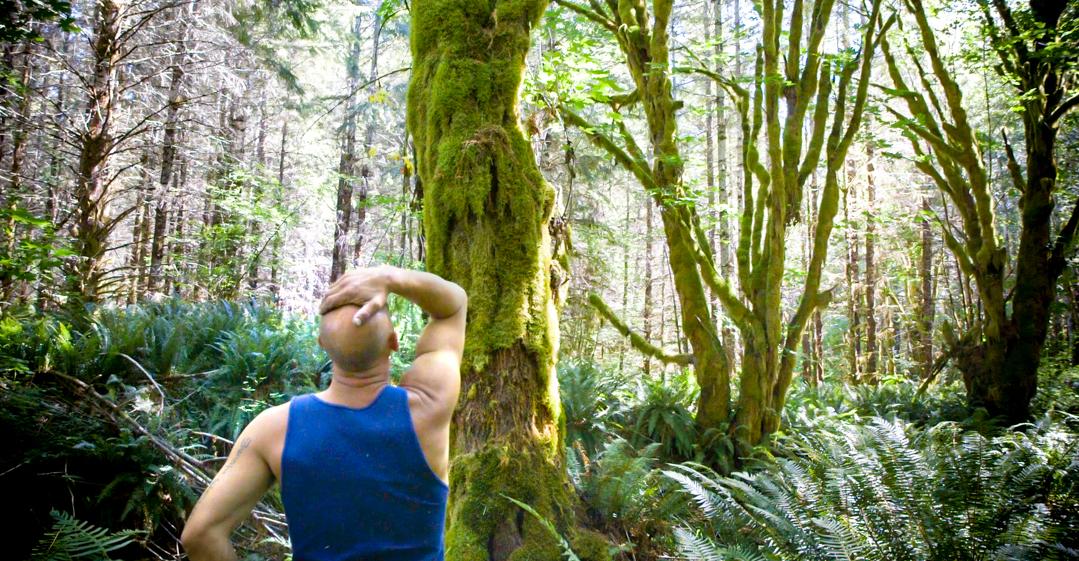 The Maple Cutter, an Unthinkable Films project led by filmmakers Lynn M. Thomas (History), Danny Hoffman (JSIS and CHID), and Michael Sanderson, has been accepted into three Washington State film festivals! Unthinkable Films is a project that was sponsored by the Simpson Center for the Humanities during the 2021-2022 academic year.

The first screening is at the Tacoma Film Festival on Sunday, October 9 at 3:45 pm. The film will be paired with The Sentinels, an observational documentary about a group of environmental activists undertaking a tree-sitting campaign in Northern California to stop the logging of redwoods. A Q&A will follow with both sets of filmmakers and Justin Wilke, the protagonist from The Maple Cutter.

The following Sunday, October 16 from 3:40 pm to 5:30 pm, The Maple Cutter screens as part of a block of documentary shorts at the Poulsbo Film Festival.

The third screening happens at the 2022 Society for Visual Anthropology Film & Media Festival, held in conjunction with the American Anthropological Association (AAA) annual meeting. This festival is in Seattle from November 9 to 13.

The Maple Cutter is a documentary film about the 2018 Maple Fire that burned more than 3,000 acres of Washington State’s Olympic National Forest. Federal prosecutors alleged that a local man, Justin Wilke, started the blaze while removing a beehive at the base of a tree he planned to steal. Justin, prosecutors claimed, is a tree poacher.

The Maple Cutter is about Justin’s complex relationship with the woods and the equally complex way that Justin explains that relationship to the world and to himself. Justin’s is a story of addiction, nostalgia, nature, and work in rural America. It is also a story about how people love and live through forests today.