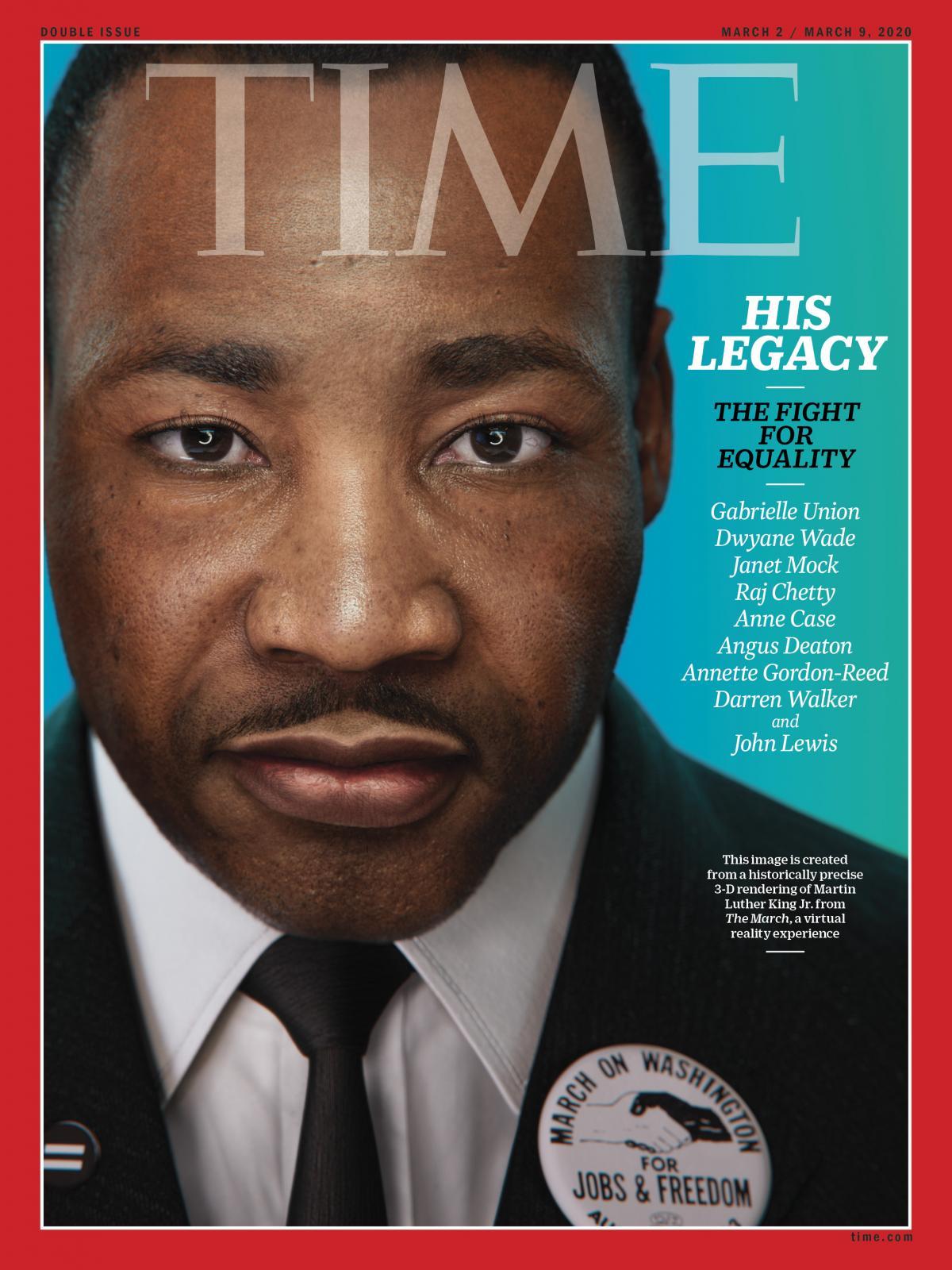 In Time’s recent special issue on the legacy of Martin Luther King Jr.—which coincided with the opening of the immersive virtual exhibit The March—Haley Professor of Humanities (UW Tacoma) Michael Honey contributed an article titled “What Happened to Martin Luther King Jr.’s Dream of Economic Justice?”

His article emerges, in part, from his recent book, To the Promised Land: Martin Luther King and the Fight for Economic Justice, which was published by Norton last year and for which Honey conducted research as a 2011-12 Society of Scholars fellow. UCLA Professor and a previous Katz Distinguished Lecturer Robin D. G. Kelley writes of Honey’s work: “This is a dangerous book.” According to the publisher’s website, To the Promised Land goes beyond the iconic view of Martin Luther King, Jr., as an advocate of racial harmony, to explore his profound commitment to the poor and working class and his call for “nonviolent resistance” to all forms of oppression, including the economic injustice that “takes necessities from the masses to give luxuries to the classes.”

Aside from his piece in Time, Honey has published a number of other public-facing pieces that emerge from his scholarship on racial and economic justice. This fall, the website Portside: Material of Interest to People on the Left published his article, “Evil in the Delta: Elaine, Arkansas, 1919,” which recounts the 1919 massacre that took place during a gathering of 100 African Americans who were organizing the Progressive Farmers and Household Union of America.

Honey also recently directed, wrote, and produced the documentary film, Love and Solidarity, an exploration of nonviolence and organizing through the life and teachings of Rev. James Lawson, who provided crucial strategic guidance while working with Martin Luther King, Jr., in southern freedom struggles and the Memphis sanitation strike of 1968.