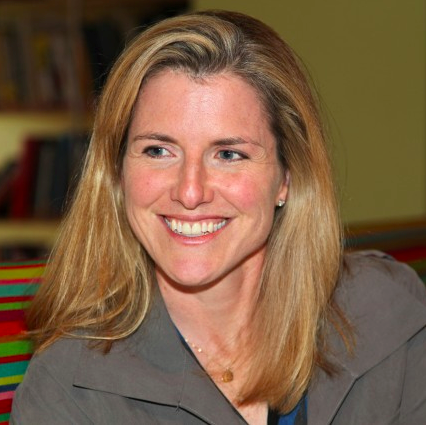 "Serious and silly, unifying and polarizing, presidential elections have become events that Americans love and hate."

Pivotal Tuesdays looks back at four pivotal presidential elections of the past 100 years to show how they shaped the twentieth century. During the rowdy, four-way race in 1912 between Teddy Roosevelt, William Howard Taft, Eugene Debs, and Woodrow Wilson, the candidates grappled with the tremendous changes of industrial capitalism and how best to respond to them. In 1932, Franklin Roosevelt’s promises to give Americans a “New Deal” to combat the Great Depression helped him beat the beleaguered incumbent, Herbert Hoover. The dramatic and tragic campaign of 1968 that saw the election of Richard Nixon reflected an America divided by race, region, and war and set in motion political dynamics that persisted into the book’s final story—the three-way race that led to Bill Clinton’s 1992 victory.

Margaret was a 2011-12 fellow of the Society of Scholars at the Simpson Center. She reads from her new work October 29 at the Museum of History and Industry in Seattle and has additional public talks in Palo Alto, California, Washington, DC, and Little Rock, Arkansas.