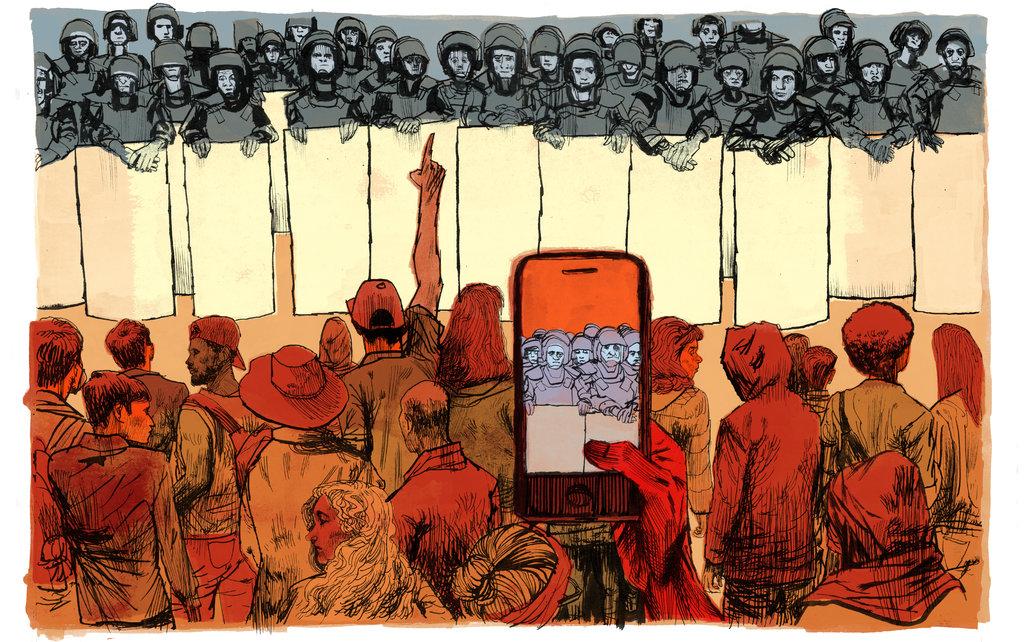 Who are the people?

What does it mean for them to rule?

And what is the role of educators in facilitating that rule?

In applying to the Mellon fellowship, which places teams of doctoral students in the humanities in mentoring relationships with community college faculty, the central question on my mind had to do with democratic values—how they can either be fostered or hindered by institutions of higher education. To answer this question, though, requires a deeper understanding of democratic values themselves. Historically, such ideals as liberty, equality, and public-spiritedness have been heralded as key democratic values. But all of this invites a simpler, more rudimentary question: What is democracy, anyway?

The most straightforward definition, “rule by the people,” leaves something to be desired: Who are the people? What does it mean for them to rule? And what is the role of educators in facilitating that rule? Perhaps the most illuminating aspect of this fellowship has been exploring these questions alongside community college instructors, and coming to appreciate why they, by virtue of their occupational position, might have useful insights for someone like myself, who until this point have solely worked in the context of a four-year university.

In any society, the ruling class holds the majority power to influence the conditions of shared life that constitute a community. Democracy thus requires, in Noam Chomsky’s words, that everyone has “a meaningful way of developing and articulating their own ideas and putting them forward in the political arena and controlling decisions.”[1] More than that, however, a healthy democracy requires collaboration across social differences in order to achieve goals that are conceived cooperatively, rather than unilaterally imposed. Supposing that the necessary skills for participating in and preserving democracy are not entirely inborn, one obvious objective for instructors would be to inculcate these skills in our students, and to impart, as Bertrand Russell put it, “a sense of the value of things other than domination,” such as mutual empathy, trust, and compromise.[2] In this sense, education becomes indispensable to the transformative mission of democracy: the alteration of oppressive conditions and imagining future alternatives.

During a visit to South Seattle College, for example, I observed one instructor, Larry Cushnie, fighting the good fight for democracy in a lesson on COINTELPRO, the FBI counterintelligence program aimed at infiltrating, surveilling, and (ultimately) discrediting political organizations such as the Black Panthers. Cushnie’s lesson was democratic in content because it contextualized learning around civic ends, like fighting the erasure of institutional racism from our collective historical consciousness. However, the lesson was also democratic in instruction because it gave students firsthand, participatory experience in democratic deliberation, encouraging them to not only learn about the use and abuse of hidden power by the United States government from multiple and marginalized perspectives but also to analyze their own opinions and assumptions in light of those perspectives “so as to illuminate the processes by which they were produced, legitimated, or disconfirmed.”[3]

I learned a lot, sitting in that room, about what it means to foster the rich possibilities and implications of democratic values. A democratic character is most likely to flourish in a setting where citizens are given the opportunity to practice making democracy work—whether by scrutinizing existing institutional arrangements, expanding their critical thinking capacities, or assuming civic responsibility through participation in shared governance. However, formal education does not often provide that setting, with the typical student experience being one of subjection to the power of teachers and administrators. The challenge of democratic education, as Cushnie demonstrated, is a commitment to democratic pedagogy, where educators walk the talk of democracy alongside their students by situating themselves within the domain of power and politics. Cushnie did this, for instance, by making his own positionality, and its impact on the questions he posed and the methods of inquiry he used, transparent to his students, and thereby vulnerable to their judgment and evaluation (which, when it was critical, he received gracefully).

When it comes to the democratizing mission of higher education, there are many reasons why community college instructors have something to teach their counterparts at research universities, but I’ll here name just a few. Thanks to low tuition rates and open admissions policies, community colleges are accessible to a wider array of people. Compared to selective four-year programs, community colleges tend to have more diverse student populations in terms of age, gender, racial and ethnic background, and socioeconomic status; for this reason, they tend to better reflect the diversity of society at large. This is important, to my mind, because community college instructors interact with the actual constituencies of the American polis, especially those who have historically been rendered invisible by the dominant culture, more than many instructors at four-year institutions.

Simply by virtue of having more diverse student bodies, community colleges are doing a great deal more than most four-year universities to create a democratic society that enables heretofore disenfranchised constituencies to “speak truth to power.” Taking things a step further, however, many community colleges actively value that diversity by working to cultivate equity, inclusivity, and mutual responsibility on their campuses. Consequently, instructors at two-year institutions have unique insight into what it takes for a heterogeneous populace to practice democratic solidarity for the benefit of the community as a whole.

[1] Noam Chomsky quoted in “On Democracy.”

Dunlop, Francis. “Democratic Values and the Foundations of Political Education.” Values in Education and Education in Values, edited by J. M. Halstead and M. J. Taylor, The Falmer Press, 1996, pp. 68–78. 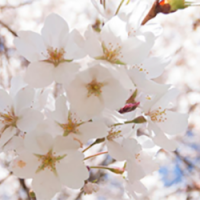 Sofia Huerter was a 2019 Mellon Collaborative Fellow for Reaching New Publics with Justin Lawson. They are currently a doctoral candidate in the Department of Philosophy, where they work on issues in animal ethics and epistemology.