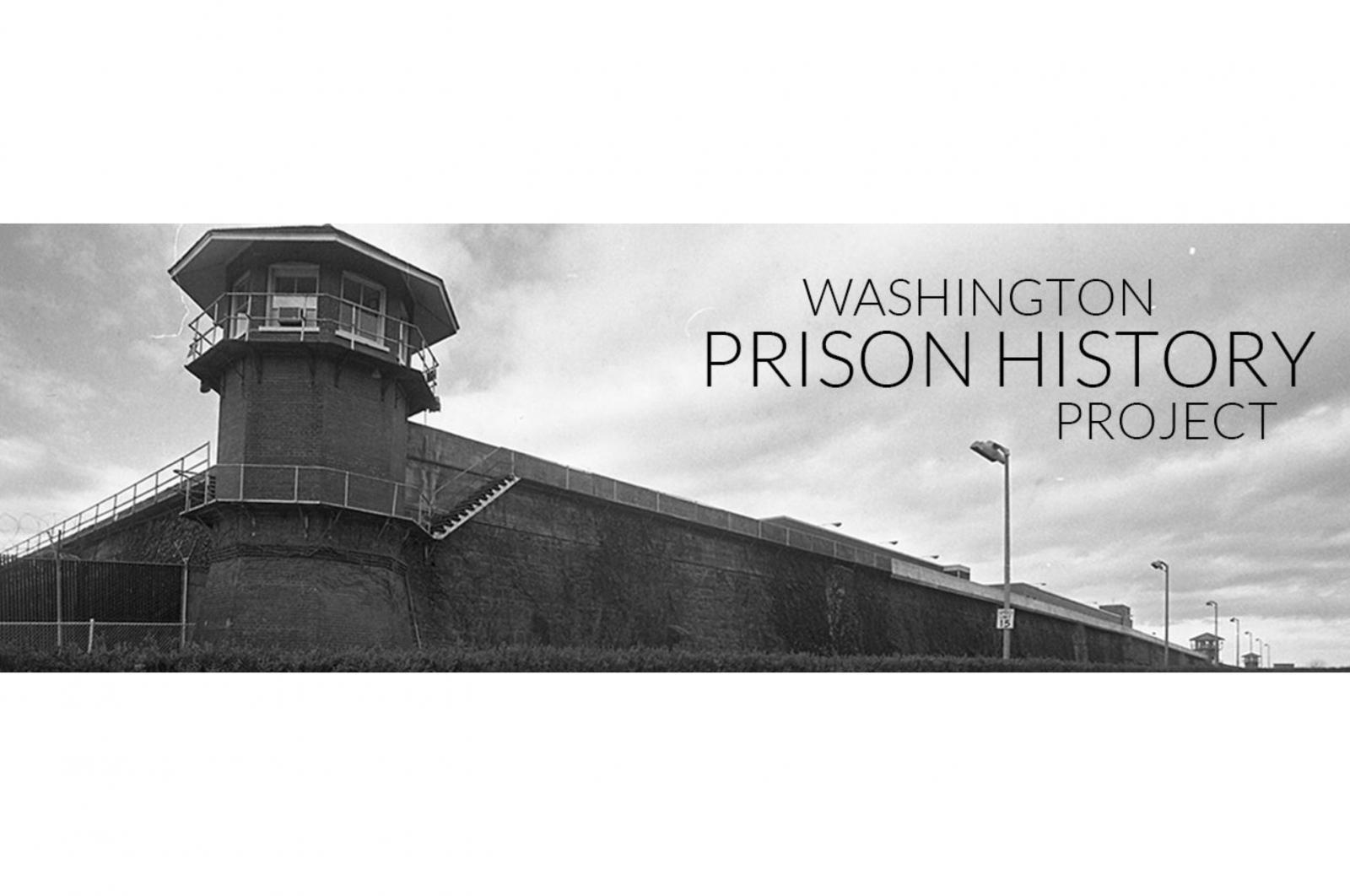 One of the most fascinating, and certainly the most unexpected, parts of the project has been the discovery of a text-adventure computer game about life in prison.

The most recent issue of Public: Arts, Design, Humanities, a journal of Imagining America, features an article by Dan Berger (Interdisciplinary Arts & Sciences, UW Bothell) as a case study of publicly engaged digital scholarship. The special issue, “Beyond Mass Incarceration: New Horizons of Liberation and Freedom,” includes sections on public scholarship principles, practices, case studies, resources, and a gallery of short-form contributions describing projects that exemplify the issue’s particular focus area. Berger’s article, co-authored with UW Bothell alumnus Magdalena Donea (Microsoft), Denise Hattwig (UW Libraries), and Danielle Rowland (UW Libraries), is titled “A Counter-Archive of Imprisonment: The Washington Prison History Project,” and focuses on a large-scale project that includes an open-access digital archive, a website for the archival materials, and a video game developed from handwritten designs created by Ed Mead, “a longtime radical from the Seattle area who spent close to two decades in prison (1976–1993) for his involvement in the George Jackson Brigade, a clandestine anticapitalist group formed in the 1970s,” while he was incarcerated in Walla Walla state prison in 1987. Berger worked on the project extensively as a Digital Humanities Summer Fellow in 2017.

One of the most fascinating, and certainly the most unexpected, parts of the project has been the discovery of a text-adventure computer game about life in prison that Mead designed while incarcerated at the Washington State Reformatory in the late 1980s. The prison had recently introduced computers into the facility, allowing some of the civil society groups inside to use them in their efforts. (This was before the advent of the worldwide web; although prisoners at the Washington State Reformatory still have limited access to computers, they are denied internet access.) Ever the autodidact, Mead taught himself programming code. He made the game while incarcerated and recalls playing it with other prisoners.

Berger found the code in the archive in the form of a 20-page dot-matrix printout of original computer source code written in the BASIC language. Donea—a longtime tech worker who was then a graduate student at UW Bothell—worked to decipher its logic and committed to recovering its functionality and restoring it to some measure of playability.

Some bit of historical context is in order, since the format is anachronistic to modern gaming. In a text-adventure game, the player reads text on a screen, is presented with choices, and chooses from a list of possible actions in order to continue.