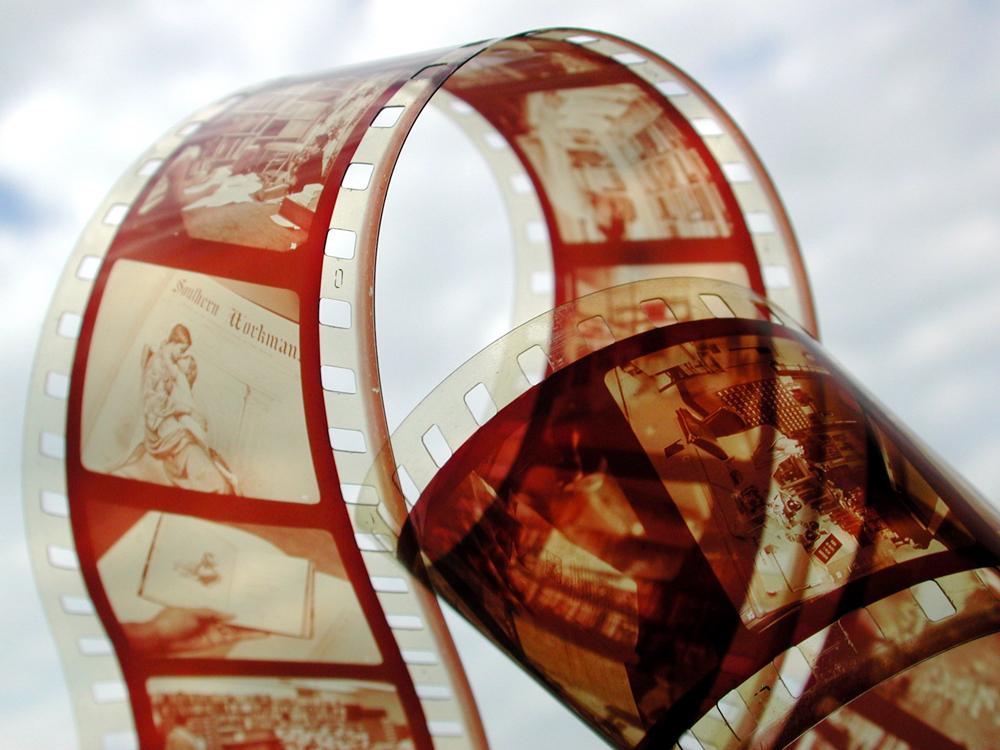 When I was an undergraduate in history, whether courses were survey-based or topic-driven, we’d proceed in a linear fashion, as though we were moving along a timeline. However, what if that mold were rethought?

In most of my previous teaching but also in my experiences as a student, knowledge-sharing took the form of lectures. When I was an undergraduate in history, whether courses were survey-based or topic-driven, we’d proceed in a linear fashion, as though we were moving along a timeline. However, what if that mold were rethought? What if we also looked at how history is generated and communicated?

During fall quarter of 2018, I had the privilege to observe “History of Latin America,” a course taught by Cristóbal Borges at North Seattle Community College. This survey course aims to get students to discuss the Indigenous, European, and African foundations of Latin America, to discuss the development of Latin American countries from colonial periods to the current moment, and to push students to discuss social, economic, cultural, and political developments within the region. As an undergrad in history, I took a class with similar objectives. I received the knowledge I gained primarily through lectures. The pedagogies I experienced were linear models that started with A and ended with Z.

Dr. Borges has a different approach. He advances these course objectives by pushing students to learn the history of Latin America through its representation in film. He still provides students with a timeline that allows them to trace the history of the present moment. However, the films are seldom from the time period they represent, and this disrupts linear historiography in new and interesting ways. Not only are students learning the histories of events and people but also they get a glimpse of the interpretations and mythologies around them. For example, when discussing colonialism the students watched the film Quilombo, a 1984 experimental drama looking at the history of Quilombo dos Palmares, an escaped slave encampment that resisted colonial powers in Brazil in the early 1600s. The film tells an important story about slavery, colonialism, and resistance in Brazil; however, it was also released at the end of the military dictatorship in Brazil in the 1980s. This was major piece of art coming out in Brazil after years of artistic oppression, and the film gained international recognition at Cannes. So this film shows the story of resistance in the 1600s, but it also captures a moment in the 1980s in which Brazilian films began to tell stories previously suppressed. Borges’s pedagogical approach thus underscores how history is told at a particular moment of time.

In my observation of group discussions, I also noticed that students are highly engaged. The ability to talk about film clearly helps students connect with the history. Perhaps this stems from the ability of film to tap into different learning styles, but arguably, visual media often solicits stronger affective identifications than do discursive texts. In any case, “the pull” of film allows students to more concertedly—and ultimately, more critically—engage with the histories they explore.