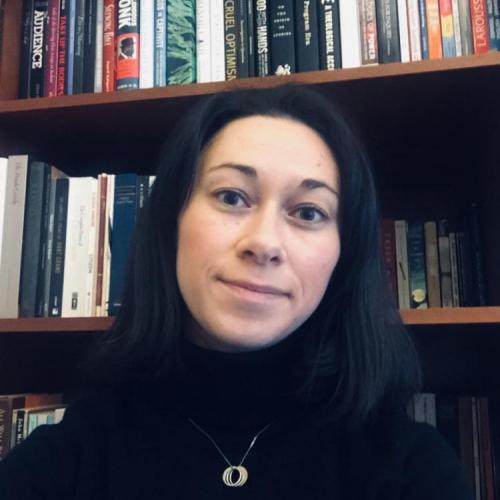 Where would students go after defending their dissertations? What would we do after leaving the program? The answer too often was a vague gesture toward the name of an advisee or an acquaintance who had landed a tenure-track job in the recent past.

The term “alt-ac” was coined by Jason Rhody in conversation with Bethany Nowviskie in 2009 and has circulated since then in discussions about doctoral education and career diversity. It began as a way to describe and honor the often marginalized work of humanities ABDs and PhDs positioned within higher education but outside of the tenure track. It now tends to be used as a catch-all for “anything other than tenure-track professorship” career trajectories across all sectors of the economy. And, as its descriptive capacity has expanded, so too has interest on university campuses in the many kinds of work that people with advanced training in the humanities are doing in the world.

When I started working on the Reimagining the Humanities PhD and Reaching New Publics grant program, funded by the Andrew W. Mellon Foundation, as the Assistant Program Director in the summer of 2015, debates about doctoral education in the humanities largely took place in two separate spheres. In one, faculty discussed potential changes that could be made to the requirements for the degree with an eye to the overall professionalization experience it offered. These discussions had culminating moments in formal reports and recommendations and were usually produced by professional organizations. In the other, graduate students who were attempting to navigate PhD programs talked amongst themselves. These side conversations, as I experienced them, took place in the hallways of campus buildings, in dive bars on “the Ave,” and on Twitter.

The two conversations about the meaning and value of a humanities PhD had something important in common: the specter of “placement.” Where would students go after defending their dissertations? What would we do after leaving the program? The answer too often was a vague gesture toward the name of an advisee or an acquaintance who had landed a tenure-track job in the recent past. As a graduate student, I listened to Nowviskie’s remarks on the expansive potential of alternative academic careers at the 2012 MLA convention in Seattle, and her remarks inspired me to continue in my doctoral program when I was considering leaving it to pursue other options. I found the conversations unfolding around me unnecessarily limiting: given that there seemed to be many possibilities for exciting work in the humanities outside of the ivory tower, I wondered why our faculty only seemed to only know where their students were if they had found their way onto the tenure track.

But as the professional culture shifts (or is pushed), the substance of our discussions changes as well. And in the case of doctoral education, the most productive and, indeed, gratifying change that I have seen is that the two separate conversations between faculty and graduate students have finally converged. More than ever before, I see faculty and their doctoral students, past and present, exchanging ideas and resources about professional pathways. Looking back, the change seems stark and sudden, though the better part of a decade has passed since Nowviskie launched her alt-ac hashtag and media commons project. These days, there are so many events featuring new perspectives on graduate study and opportunities to meet people who are using their PhDs in settings outside of academia that I can’t attend them all.

During the span of a week last quarter, for instance, the UW campus hosted a panel on careers in the tech sector at the UW South Asia Center in the Jackson School of International Studies (all three invited speakers held doctorates from our institution); a discussion session with AmazonCrossing editor, Elizabeth DeNoma, who earned her PhD in Scandinavian Studies from UW in 2000; and a workshop led by Miriam Bartha and Bruce Burgett, who co-created the Certificate in Public Scholarship program (you can read more here), titled “How to Stop Giving Graduate Students Bad Advice.” In all three of these sessions, two of which I was able to attend and one about which I heard rave reviews, a mix of faculty, graduate students, professional “alt-acs”, and doctoral-level alumni were in the room. At each event, there was rigorous, honest exchange among participants across these categories.

The event description for “How to Stop Giving Graduate Students Bad Advice” should be a starting point for all of us who work with graduate students: “the goal of the workshop is to clear a space where we can begin to build a more responsive and flexible advising culture, one that supports the diverse aspirations of graduate students today.” Because, of course, our work to reform doctoral education does not just come down to the question of where graduate students might end up. It very much comes down to where they want to go. 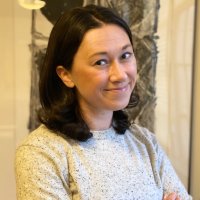