‘Africa Is a Country’ Features UW Scholars on Global-Health Partnerships 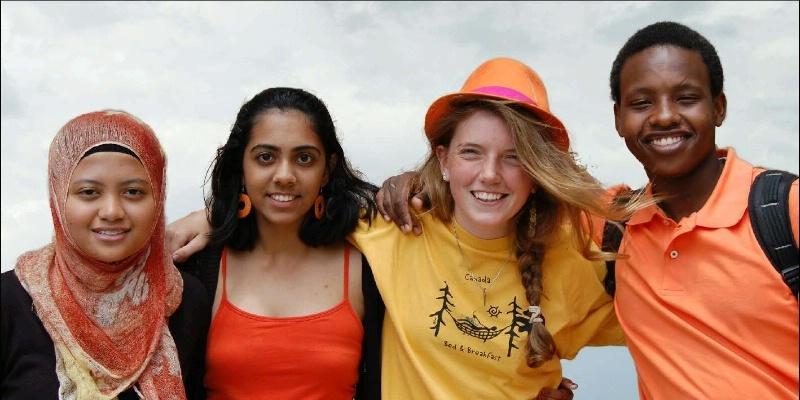 Global partnership, as the term is currently used, has become so ubiquitous as to be vacated of meaning. Nearly any kind of agreement or relationship, contractual or informal, is now being described as a partnership, regardless of the degrees of reciprocity involved.

The website Africa Is a Country has published three articles by University of Washington faculty examining the notion of “partnership” as it’s used in global health and related fields. All three grow out of Humanistic Perspectives on Global Health Partnerships, a Simpson Center project that gathered scholars across disciplines last year to consider how the oft-used concept of “partnership” both reveals and obscures power imbalances when health workers from wealthy countries interact with poor countries, particularly in Africa.

Lynn M. Thomas (History) wrote “Gag rules and global partnerships,” about US policies regarding funding to international organizations that discuss abortion as a family-planning option, unpacking the effects of inconsistent policies and unequal power dynamics.

Danny Hoffman (Anthropology) wrote “African military partnerships in the age of the ‘enemy disease’,” on what military attempts to impose quarantines during the 2014 Ebola outbreak in Liberia reveal about relations between the U.S. and African governments.

Ben Gardner and Ron Krabill (both Interdisciplinary Arts & Sciences, UW Bothell), wrote “Against the romance of study abroad,” about how study-abroad programs for US students can reinforce old colonial patterns of exploitation while hiding behind a vague ideal of working together.

“Global partnership, as the term is currently used, has become so ubiquitous as to be vacated of meaning,” Gardner and Krabill write. “Nearly any kind of agreement or relationship, contractual or informal, is now being described as a partnership, regardless of the degrees of reciprocity involved.”

The research group looked to Africa Is a Country as an open-access digital publication that would connect their work to broad audiences. Other pieces from the group are forthcoming in the open-access web journal Medicine Anthropology Theory.

The research collaboration continues this year as The Past, Present, and Future of US Global Health Partnerships in Africa, a Simpson Center studio grant that is helping to host Paul Farmer, the Partners in Health co-founder and medical anthropologist and physician. Farmer will visit the UW in February to hold conversations with the group and deliver a Katz Distinguished Lecture, “The Caregivers’ Disease: The History and Political Economy of Ebola in West Africa.” Joining the visit is Nigerian microbiologist Iruka Okeke, who delivered the group’s keynote address last year.