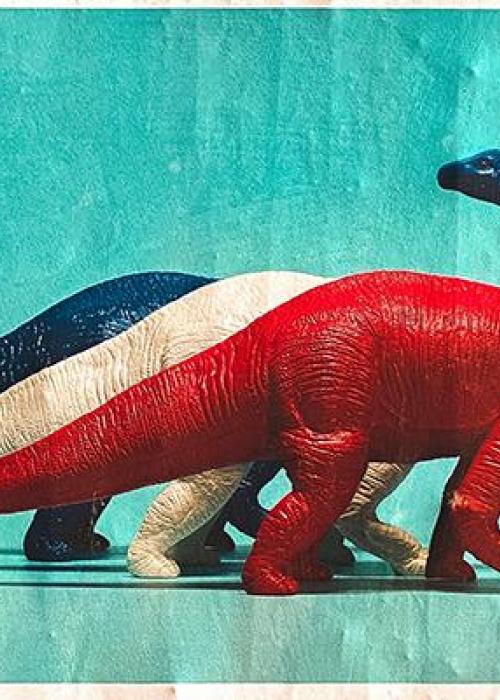 Winter 2019: The Politics of Fifth Columns

This course provides students with an understanding of the politics surrounding fifth columns in the contemporary world. It culminates in the workshop The Politics and Discourse of Fifth Columns in Eurasia on March 1, 2019. It exposes students to debates about the ways that suspect minorities or ideological opponents are implicated in activities that undermine the state. Readings and discussions explore the ways political actors have historically used claims about fifth columns and the dilemmas faced by those accused of fifth column activities.

Scott Radnitz is Associate Professor in the Henry M. Jackson School of International Studies and Graduate Program Coordinator and Director of the Ellison Center for Russian, East European & Central Asian Studies. He is the author of Weapons of the Wealthy: Predatory Regimes and Elite-Led Protests in Central Asia (2010). His articles have appeared in Comparative Politics, Comparative Political Studies, Journal of Democracy, and Europe-Asia Studies, and his policy commentary has appeared in Foreign Policy, The National Interest, Slate, and the Washington Post.